Over the years, fossil fuels have played a crucial role in the primary energy mix in the Czech Republic and still account for the bulk of total energy supply and domestic energy production.  In 2016, primary energy production in the Czech Republic was primarily made up of coal (accounting for 51%), nuclear (32%), and renewable energy (wind, solar and biomass) accounting for 13.5%. Coal is the only conventional source of energy that is produced in large amounts in the country, and therefore, energy security in the Czech Republic is directly related to its use. During 2005-2015, the nation witnessed a drop in the share of domestic energy production in the total primary energy supply (TPES) from 76% in 2005 to 68% in 2015, owing to the decline in coal consumption offset by growth in biofuels and wastes, and nuclear power.

Solar photovoltaic (PV), wind power, hydropower, pumped storage, and biomass are the principal renewable energy sources (RES) used for power generation in the country. Over the past ten years, renewable energy production has increased by 95.7% on account of favorable support mechanisms. The renewable sector is supported through either a guaranteed feed-in tariff or a green bonus paid on top of the market price, and the plant operators are free to choose either option. In addition, operators of hydropower plants may receive subsidies under the Operational Programme “Entrepreneurship and Innovation for Competitiveness,” while operators of renewable energy plants are entitled to priority connection to the grid. Moreover, the use and expansion of the grid are subject to general legislation on energy.

Solar energy has grown considerably from negligible levels in 2009 to around 0.5% in 2015, primarily due to generous subsidies. In December 2016, the Czech Republic reached a cumulative installed PV capacity of about 2.08 GW. During 2010-2014, the growth of renewable energy sources was supported by a number of different mechanisms, including feed-in tariff (FIT) system (guaranteed price), feed-in premiums (an amount paid on top of the market price for electricity or green bonuses), investment subsidies and fiscal measures. Two-third of the subsidies for RES were going to solar power, which produces only 5% of renewable energy. In 2014, access to the FIT system was ended for new capacity, except hydropower, and there is no longer a FIT support mechanism for wind power, solar PV, biomass, etc., which has created uncertainty in the market. These unexpected changes in the support schemes have changed the remuneration structure of existing installations. As such, these measures have created uncertainty, undermined investor confidence, and arguably increased the cost of capital for future investments; however, by auctioning certain amount of capacity of renewable energy production, for example, solar PV, to the lowest request for subsidies, or quota obligations are expected to overcome this challenge. 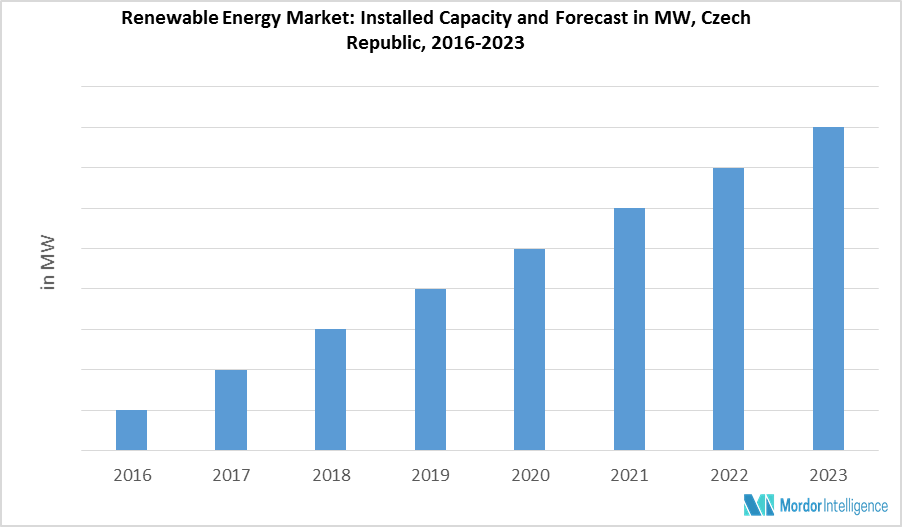 ** Subject to availability to public domain